The Lost Legends by Cait Marie is now available!!

All her life, Princess Adalina heard tales of the legendary, immortal warriors known as the Nihryst. Cursed and bound to a deck of tarot cards by her ancestors, the Nihryst were stranded on a remote island nearly a century and a half earlier.
Her brother, Prince Shane, is destined to rule the kingdom of Detmarya. Though preparing for this role has encompassed his entire life, control of the kingdom may come sooner than expected due to their father’s sporadic behavior.
Discovering the king’s plan to set a war in motion with a mass assassination, Ada unwittingly joins a crew of pirates in search of the only beings powerful enough to stop him: The Nihryst. Meanwhile, Shane and a group of underground rebels make a haunting discovery of a plague infecting the streets of Detmarya.
With a looming deadline to save multiple kingdoms and thousands of innocent lives, both royal siblings join quests worthy of Ada’s beloved fairy tales. 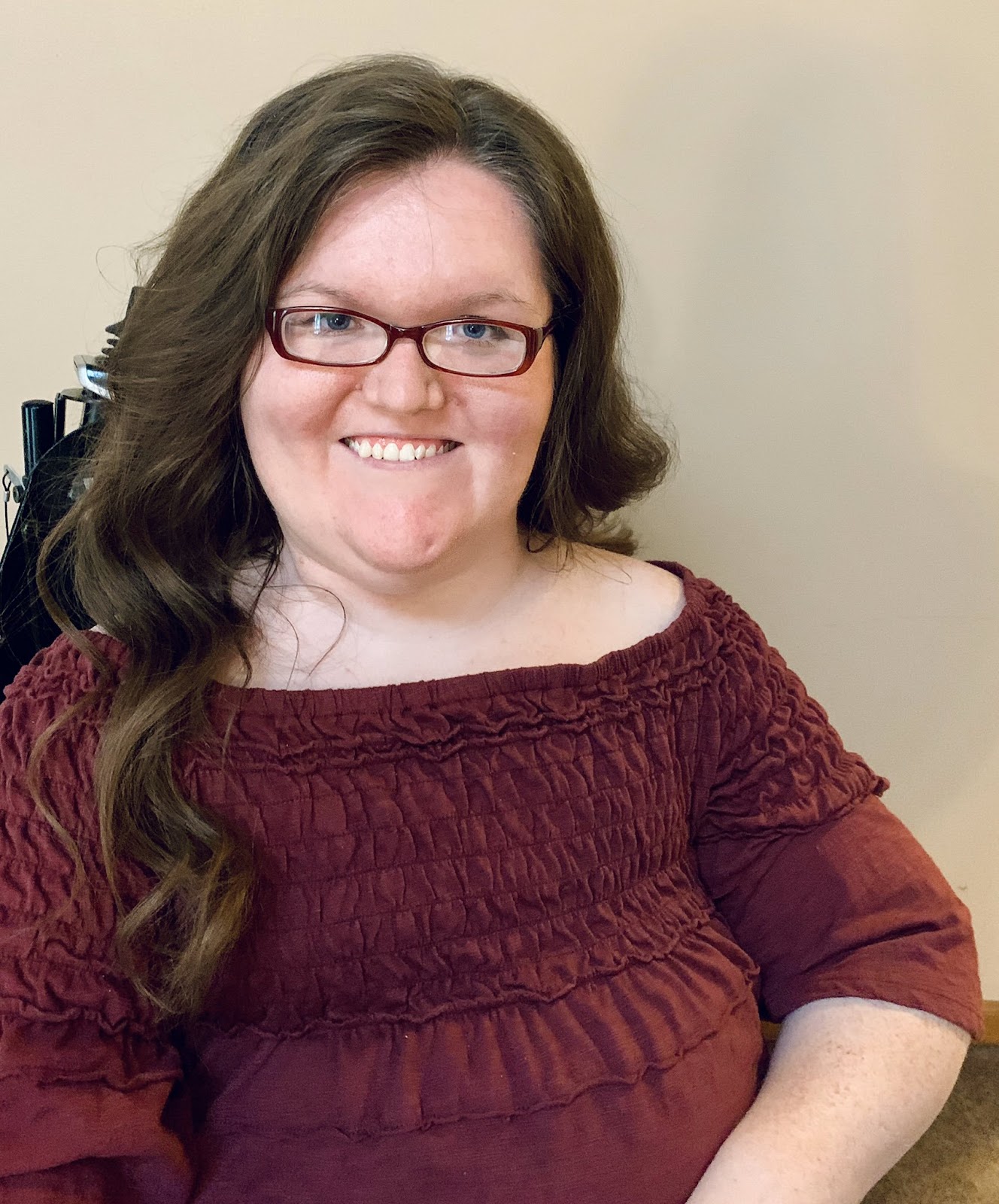 Cait Marie has been obsessed with books her entire life. The love of writing didn’t hit until 2017. Since then, she has held multiple positions within Coffee House Writers, including C.O.O., Advertising Supervisor, Editor, and Writer. In 2018, she used her passion for reading to create Functionally Fictional. In 2019, she joined the indie staff of YA Books Central as a reviewer and then Indie Assistant Blogger.
Cait graduated with honors in 2019 from Southern New Hampshire University with a Bachelor of Arts in psychology, and she is currently enrolled in their Master of Fine Arts program. She lives in Indiana, where she freelance edits and provides a variety of other author services. When she’s not writing or reading, she can usually be found watching Disney movies or Brooklyn Nine-Nine, creating bullet journal spreads, or singing along to various soundtracks and showtunes.